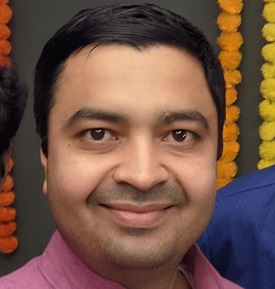 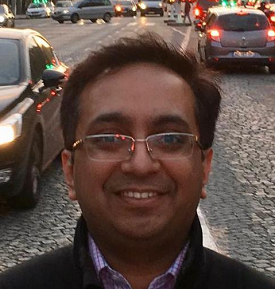 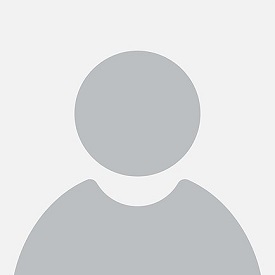 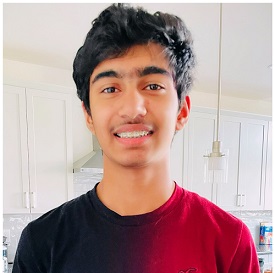 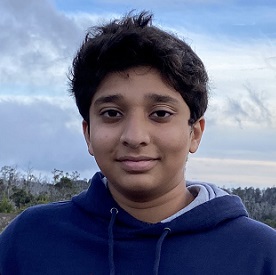 Back in 2006, a few Marathi families in Ann Arbor region, came together to form a small club of Marathi people. Founding principles were

In those days, Maharashtra Mandal of Detroit held all their programs far away from the Ann Arbor region, so it was difficult to attend and participate in them. The club was started with no intentions of starting another Mandal. However, after overwhelming response from early members, they decided to establish Ann Arbor Marathi Mandal (a2mm) in 2006. Most of the programs were smaller scale, with 50-80 attendees and were held at the home of Bhushan - Swatee Kulkarni in Saline. Swatee Kulkarni was the founding president and held that position for the first 3 years of operation. Under her leadership, the Mandal grew to almost 200 people in attendance. The presidents and teams that led a2mm after Swatee stepped down, continued to take Mandal to the next level every year.

Highlights of these Presidents can be summarized below -

2021:               Ketan Savale – Strengthened the bonds between all members during a challenging pandemic year and find innovative ways to have programs online

2022:               Nachiket Kasarekar – Strengthened the bonds between all members during a challenging pandemic year and re-start the programs to have in person

As the mandal rapidly grew, basic foundational principles and culture remained at the forefront and every new member reflected on them and made them their own. It’s the culture of a2mm that makes the organization unique. Preserving and nurturing that culture will ensure a2mm will continue to thrive.